On 29. August Harm Bartholomeus and Marcello Novani from Wageningen University did some flights with drones provided with sensors in Haus Riswick, Landwirtschaftskammer of NRW property.

The grass plots have been fertilized with different Nitrogen sources and amounts and the trial is performed in order to evaluate differences between the different plots. Not only drones have been used to take data, but also manual measurements of grass heights and furthermore samples for laboratory tests have been performed.

The sensors on the drones included hypersprectral and optical cameras as well as a laser scanner.  For the positioning and the mapping, ground markers have been placed around the surface object of the trial – they can be seen in some of the pictures-.

Some videos of the drones in action are available, as well as pictures of the day: 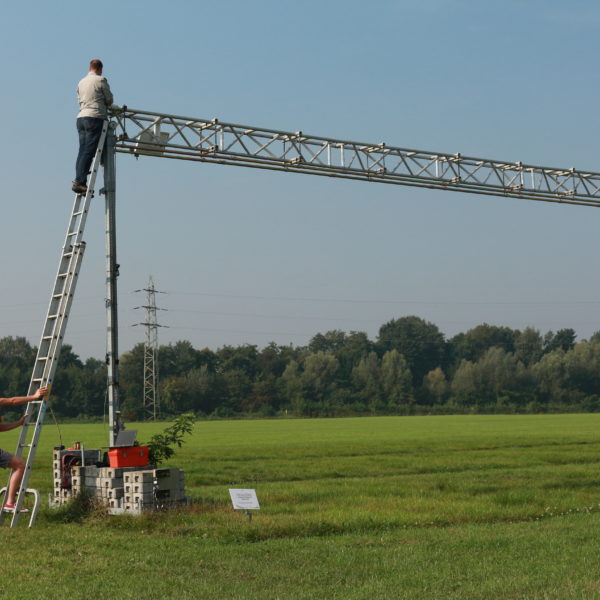 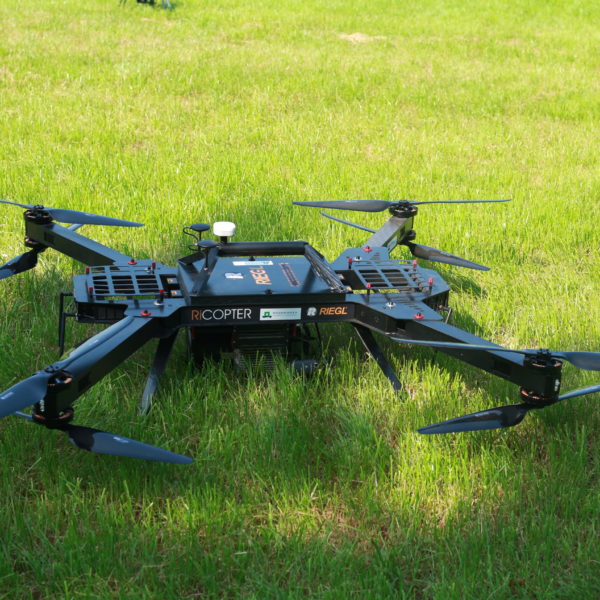 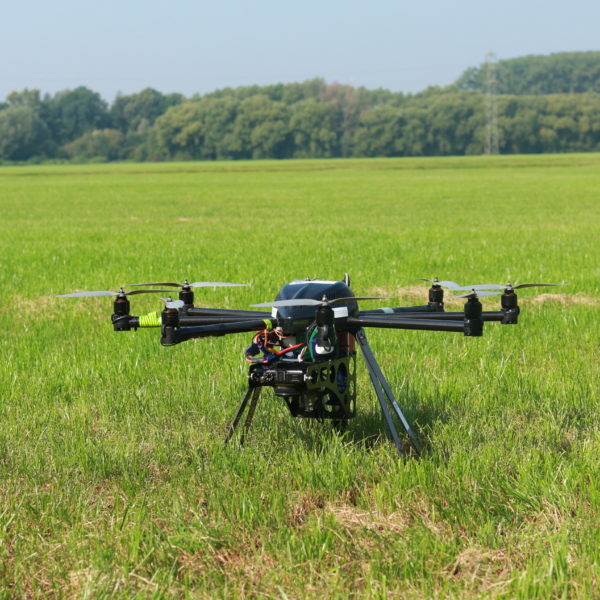 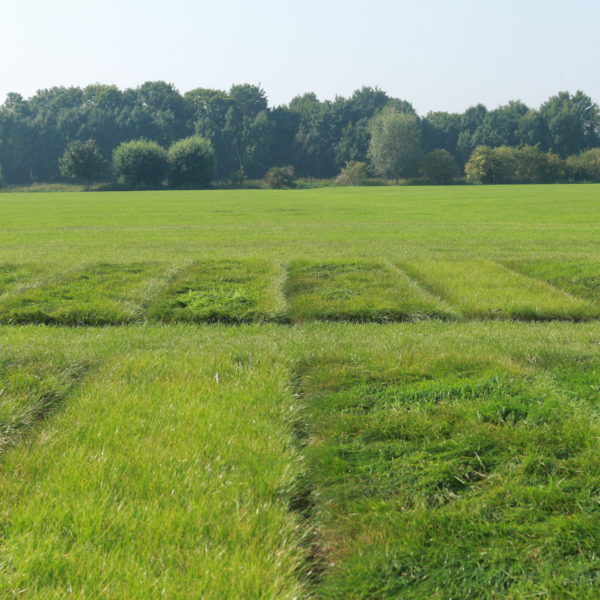 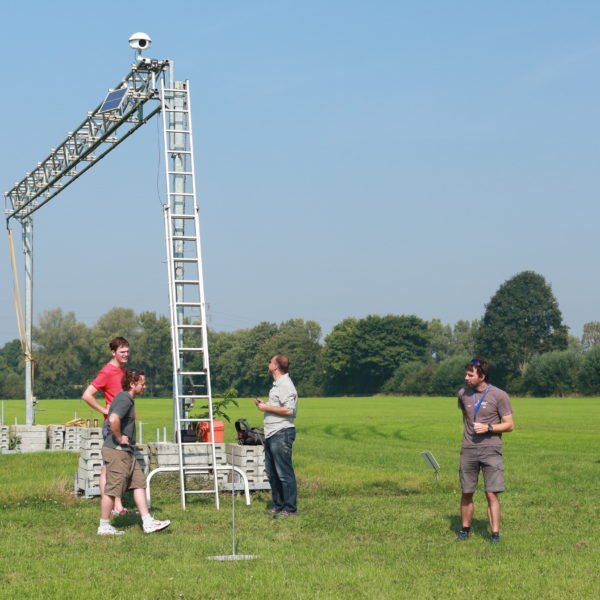 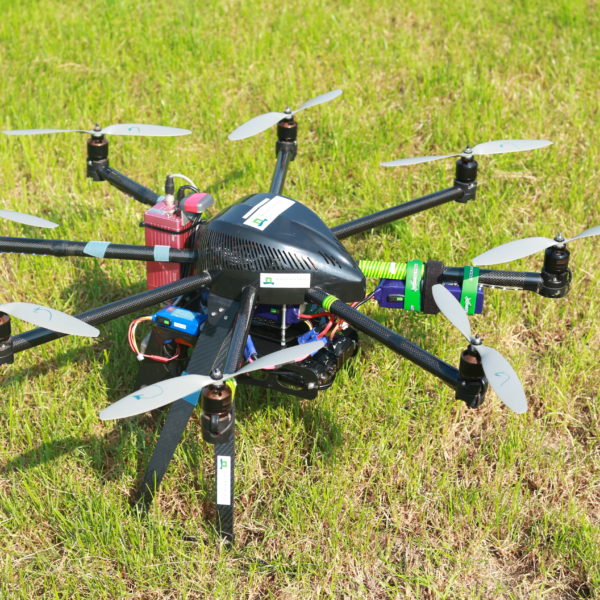 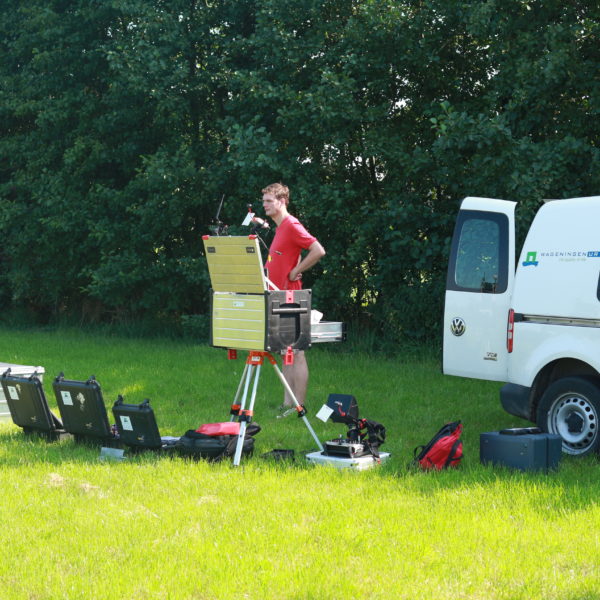 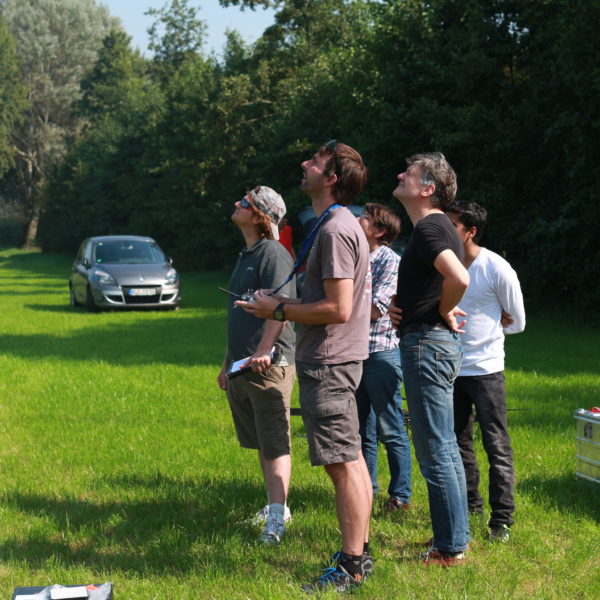 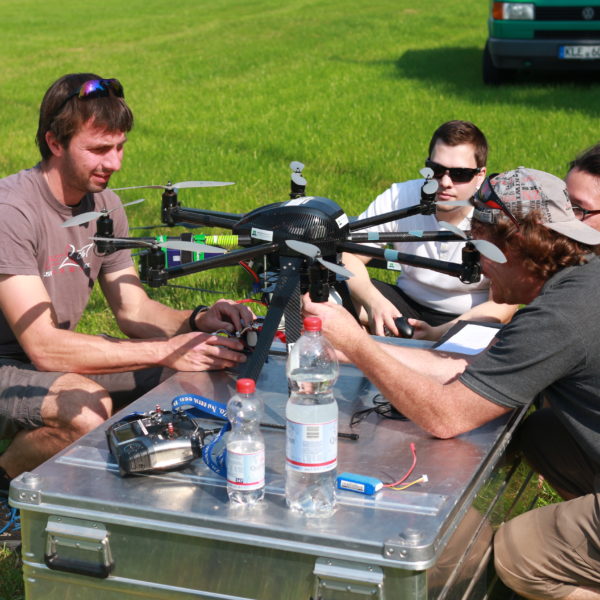 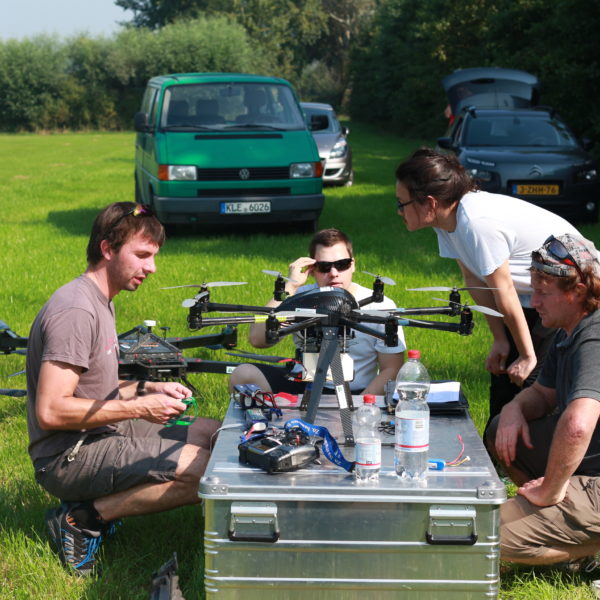 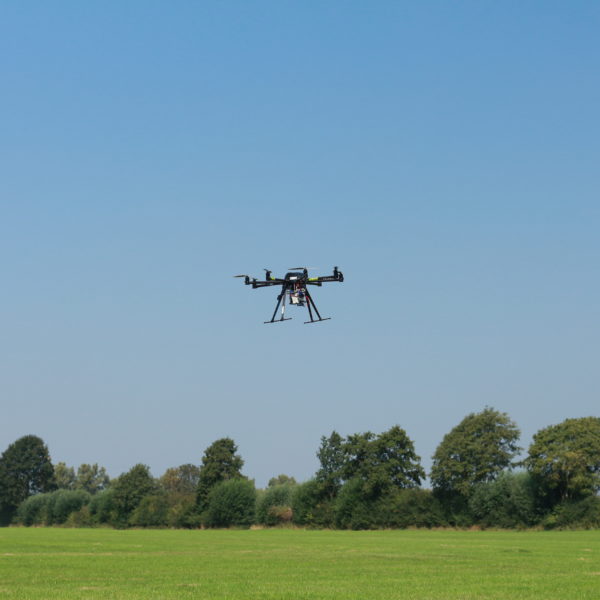 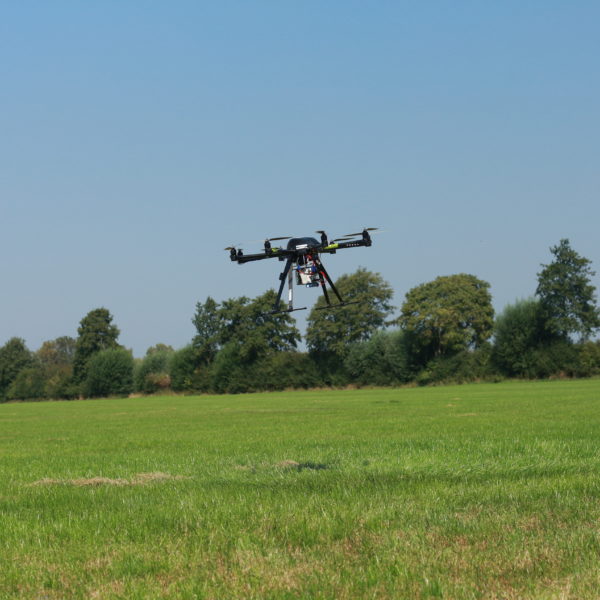 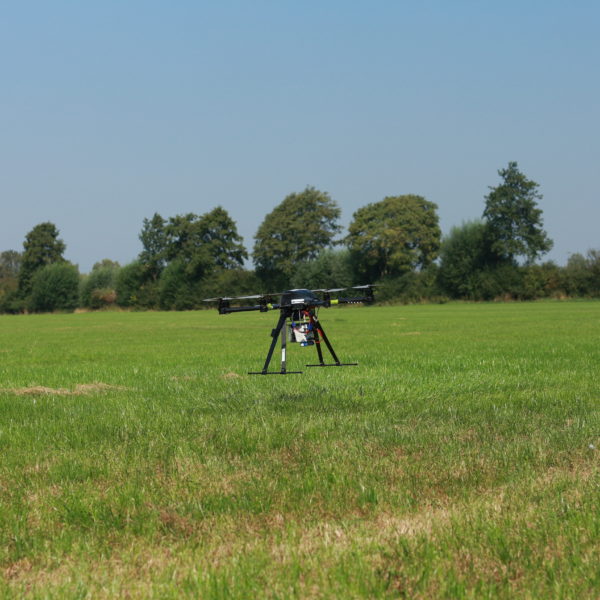 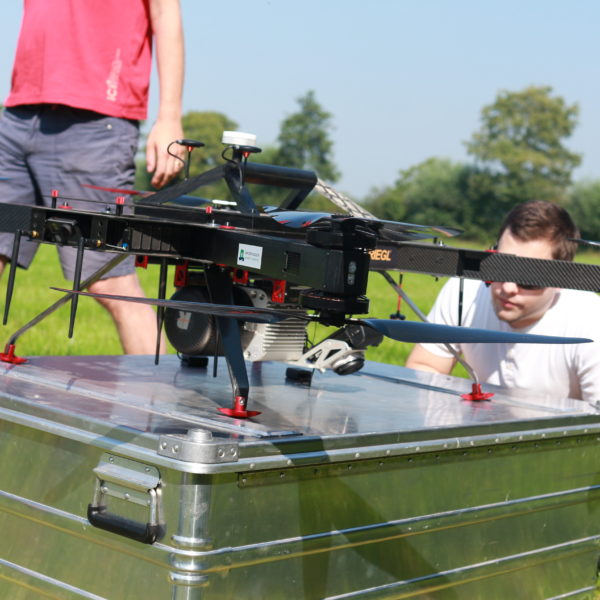 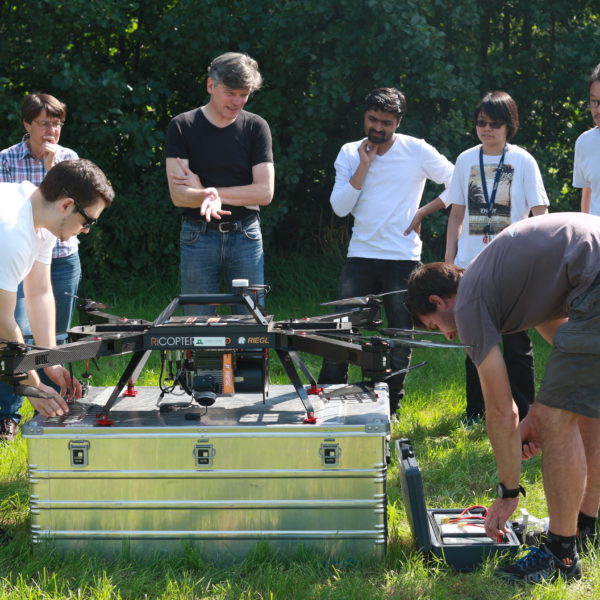 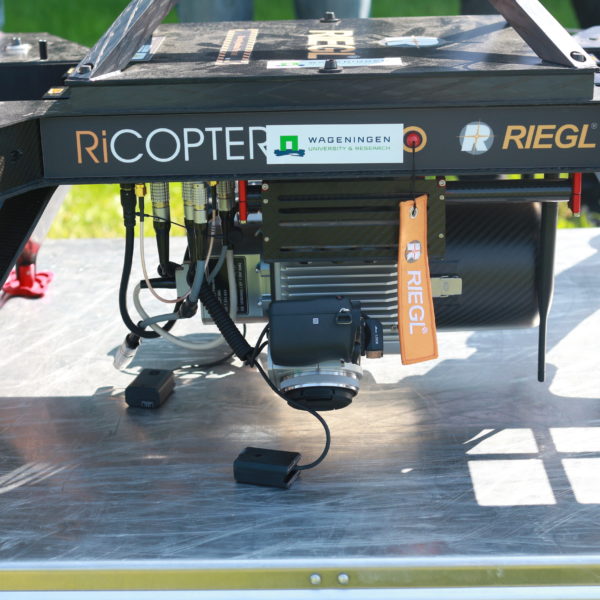 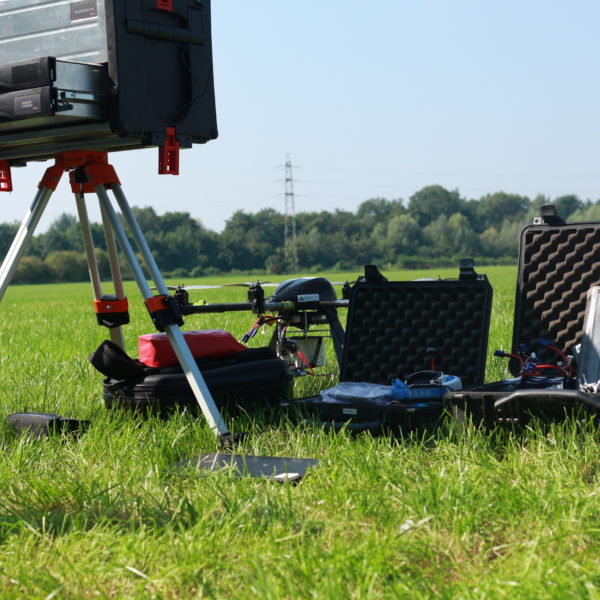 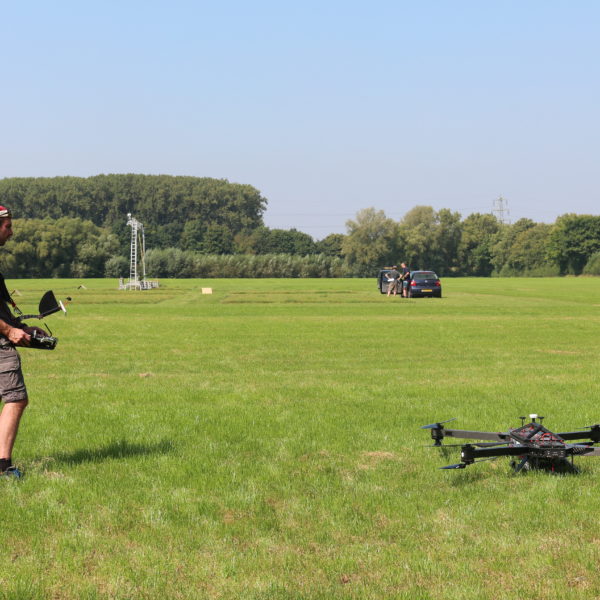 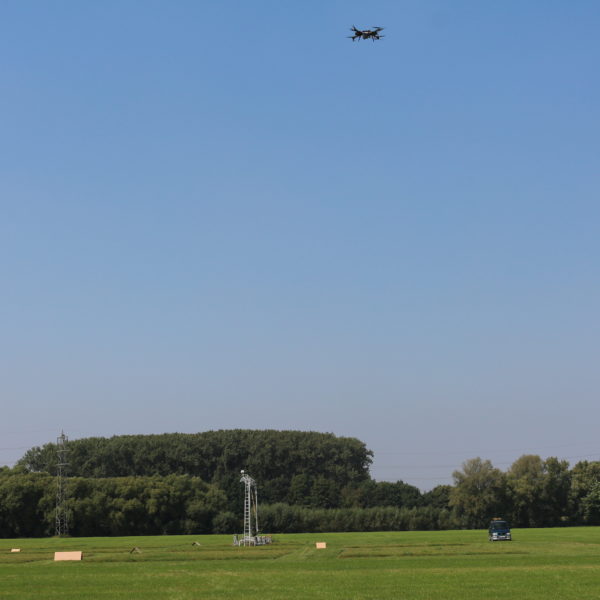 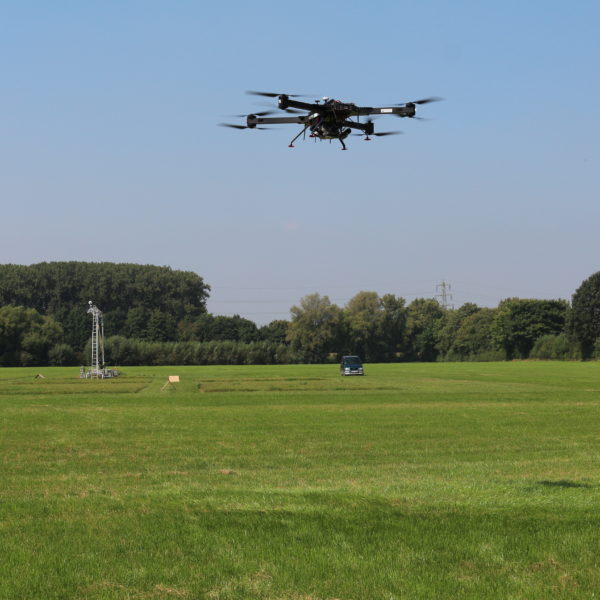 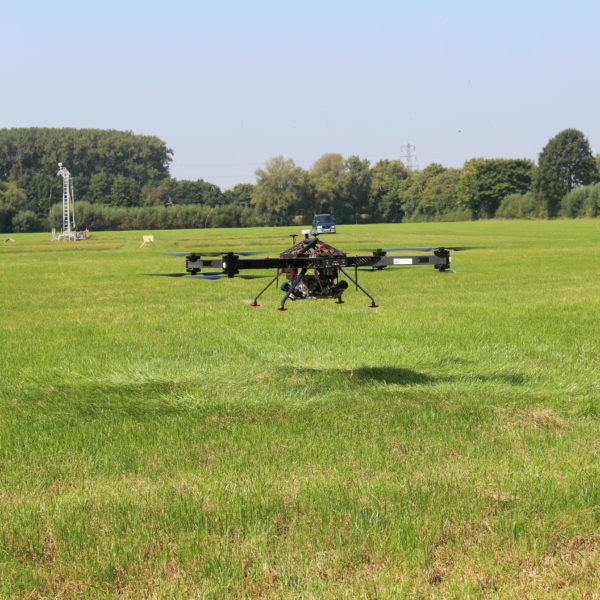 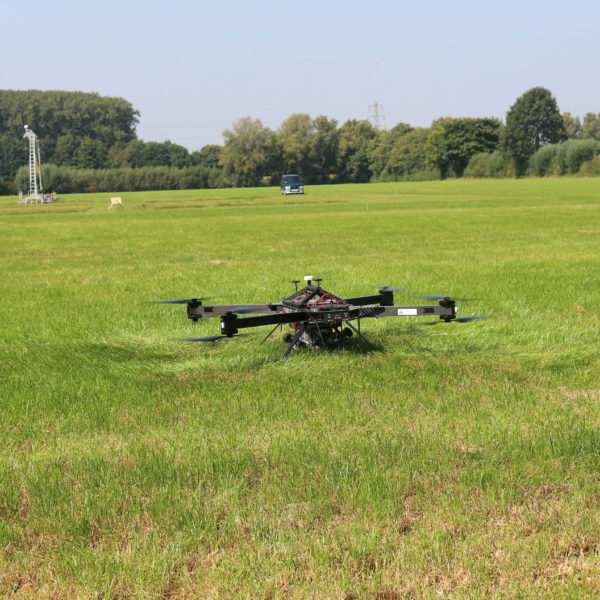